For the last six weeks I’ve been working in South Brisbane (except for the floods). One of the perks has been regular coffee at the Library Cafe. These guys know what they’re doing (most of the time) and have a habit of producing coffee at a perfectly drinkable temperature (there have been a couple that were piping hot – so the occasional coffee slips through the quality control net).

They use Merlo beans. Which I think guarantees a coffee that is good, but not spectacular. I’m not a huge fan of the run of the mill Merlo blend, because, well, it’s a bit run of the mill. But it’s not bad – and it’s much better than running the coffee gauntlet.

Food at the Library Cafe, especially the cake selection, is prohibitively expensive. I don’t know who decided that a meat pie should ever cost more than $6. But that’s a trend that just has to stop. The slice selection is nice, and at around $4 represents better value for money.

On the whole the Library Cafe is a good option if you don’t want to walk the kilometre to some of West End’s more premium cafes. And the coffees are sold at a reasonable (read cheap) price. So it’s great value for money.

Robyn came along for the ride this week – and ordered her standard Piccolo. Which turned out to be something quite large. 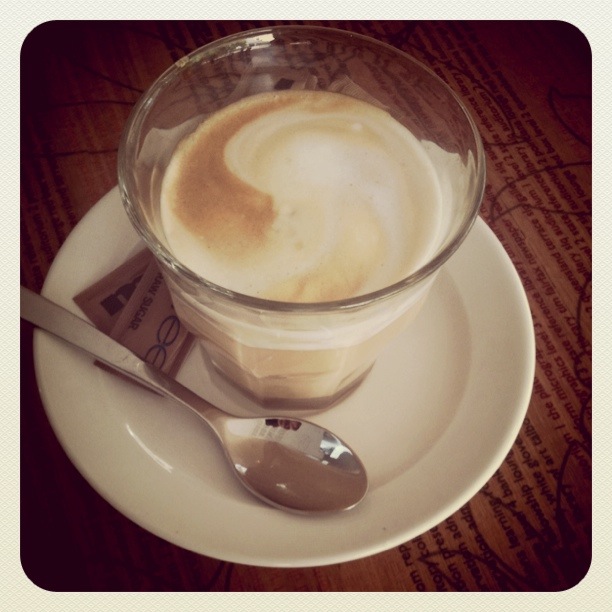 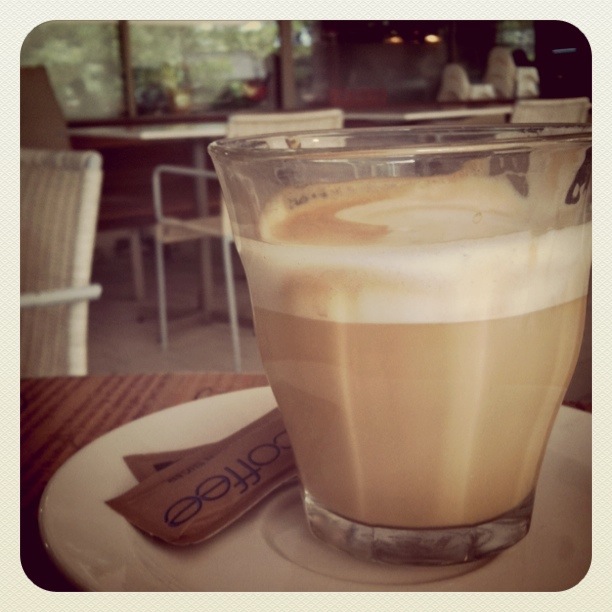 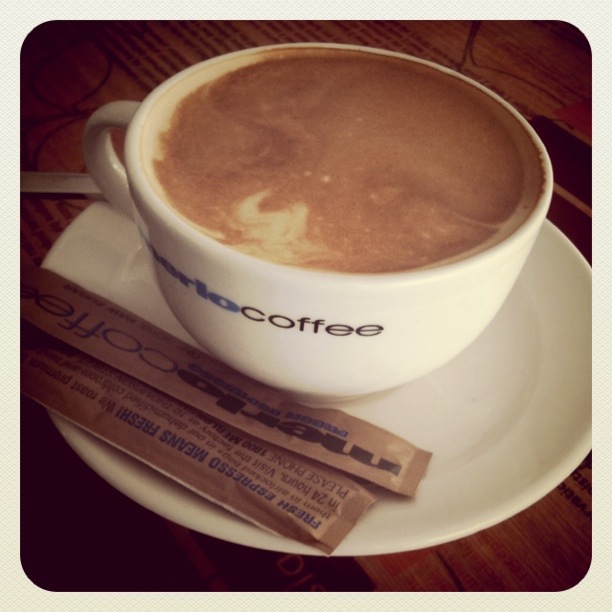