But seriously. Show your love for coffee, Phantom style, by punching people in the face and leaving this imprint. Or pressing this in ink and turning it into some sort of stamp/seal. Or just wear it. 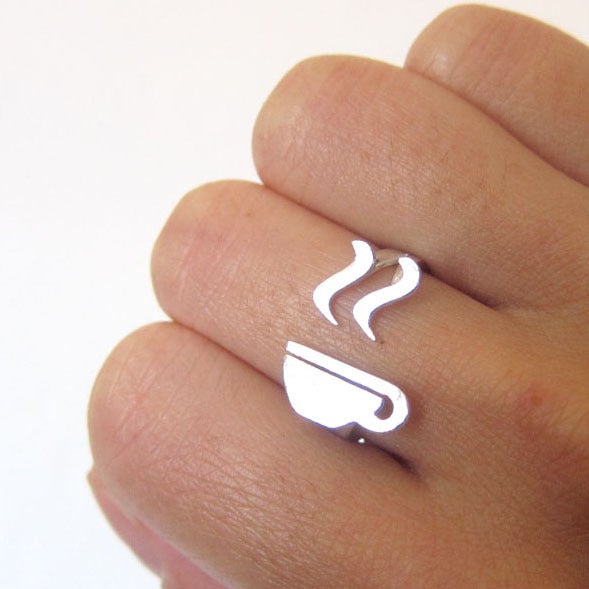 If you like it then you should put it on a ring… February 26th, 2012Nathan
Sticky Post By Nathan Posted in Coffee Bites Permalink