I dabbled with coffee beer a while back (and more recently I made a visit to the brewery who put together the Giraffe beer I tried before my own little experiment).

But don’t let my experiments deter you from what is actually a much more appropriate approach to mixing a stimulant and depressant than vodka and Red Bull. You don’t need to polarise coffee and alcohol on your daily schedule.

Here’s an interesting looking recipe from Cafe Grumpy – it was used in a coffee cocktail competition, though I had to pull this from my Google Reader because the site appears to no longer exist…

“I was able to play with the coffee concentrate a little more, and found that it lacked the acidity that I was looking for, so I took a couple of extra steps and they resulted in a truly wonderful base to work from. I blended and iced a Chemex batch to bring out more of the pleasant acidity that Ethiopian coffees are known for, as well as left the concentrate unfiltered. Normally the coffee would pass through both a paper filter as well as a cloth pad, but I cut out that step. Straining through a french press screen, I found so many more flavors present than we saw with just the filtered concentrate. When the resulting coffee from these two methods were blended together, we were ready to move forward.”

There are some more conventional coffee cocktail recipes here, and some other coffee recipes (including some interesting looking hot drinks and cocktails) here, and some more from The Hairpin, that all look a whole lot more palatable than home made coffee beer.

Got any interesting coffee related beverages worth sharing? Hit up the comments.

Mix your drinks: Coffee and alcohol July 24th, 2011Nathan
Sticky Post By Nathan Posted in Coffee Bites, How To With 1 Comment Permalink 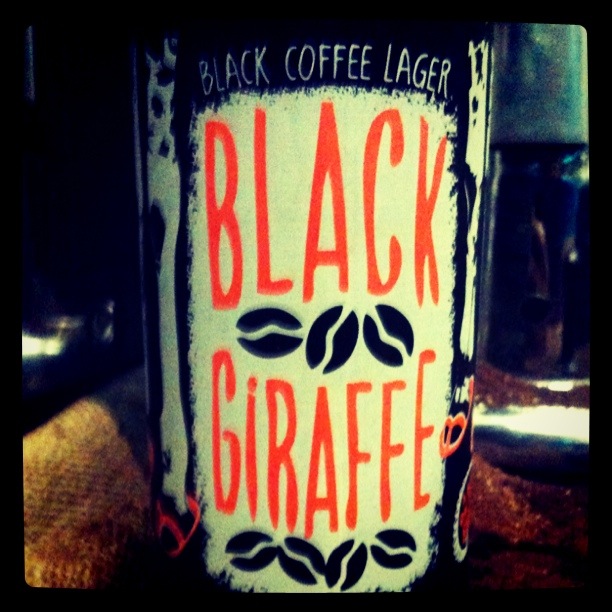 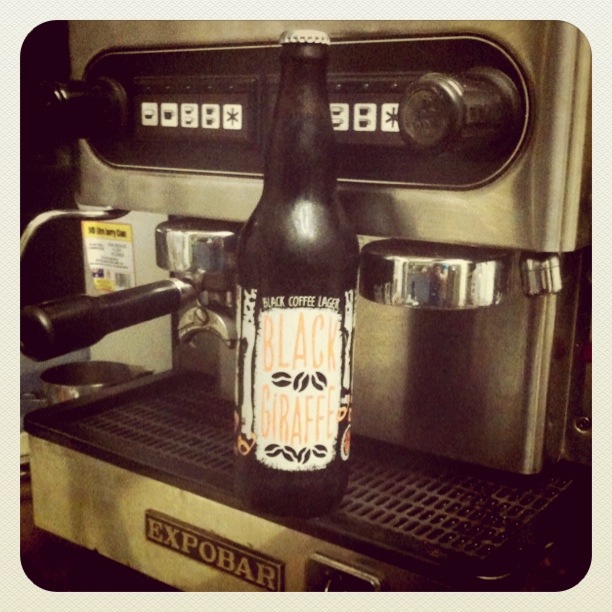 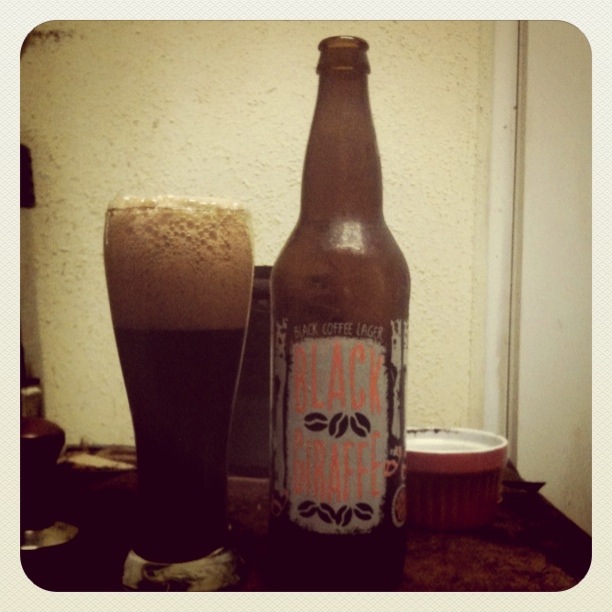 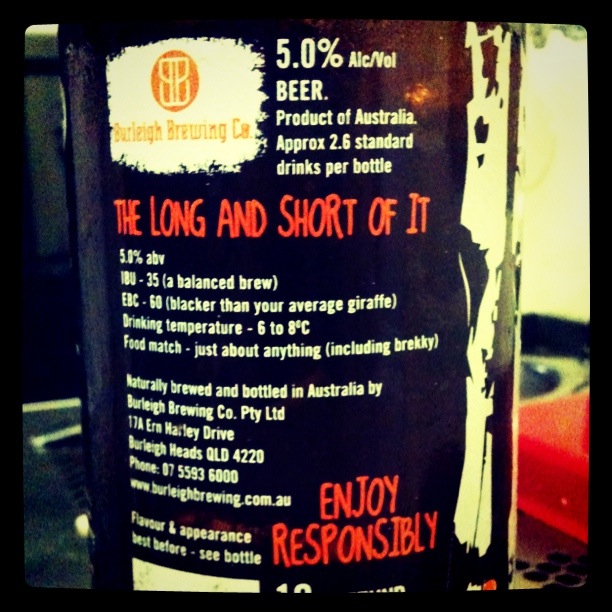 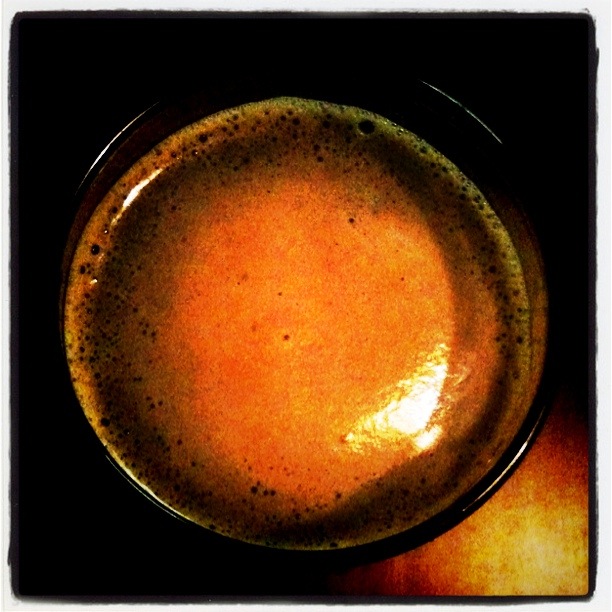 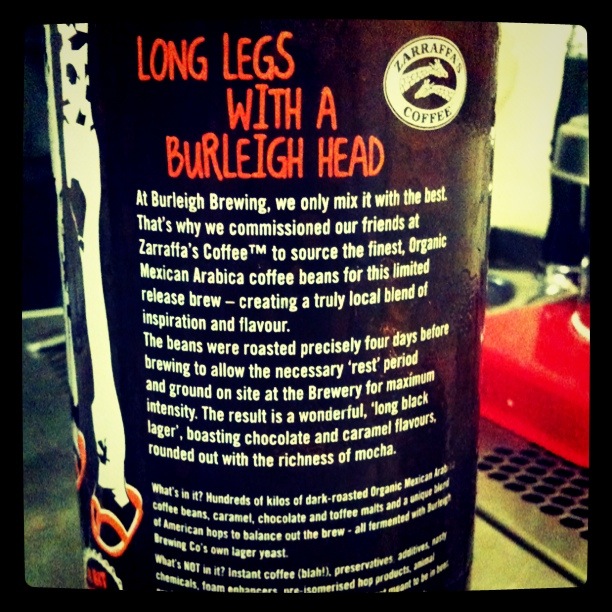 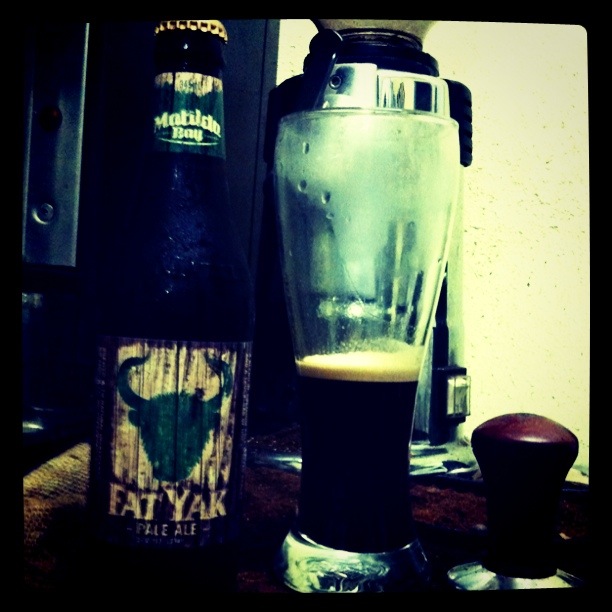 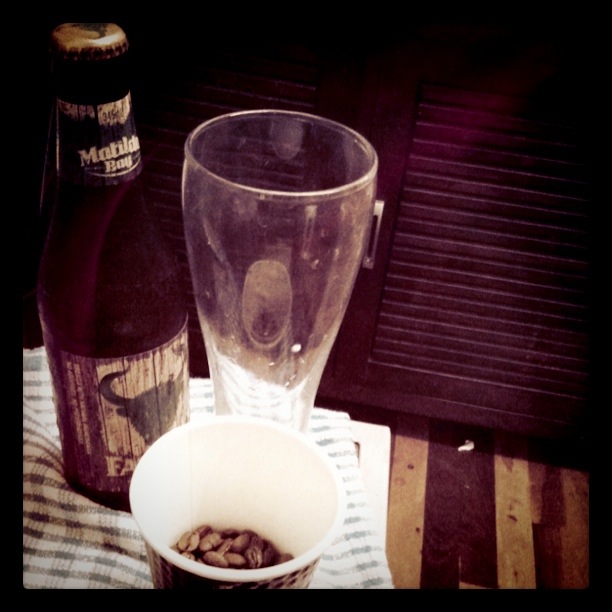 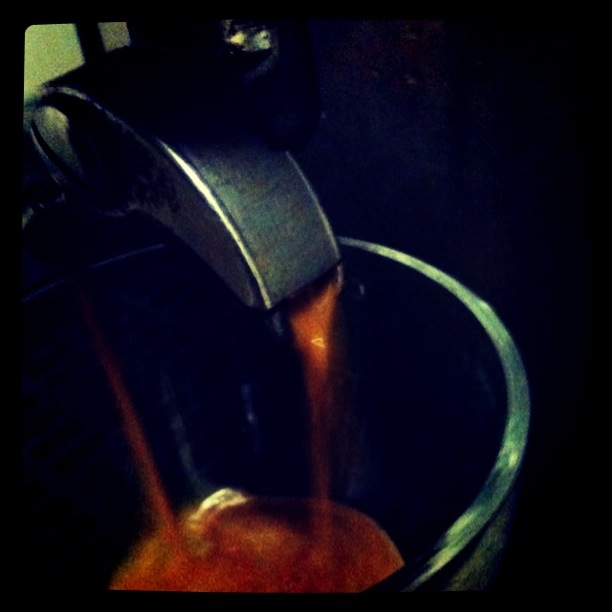 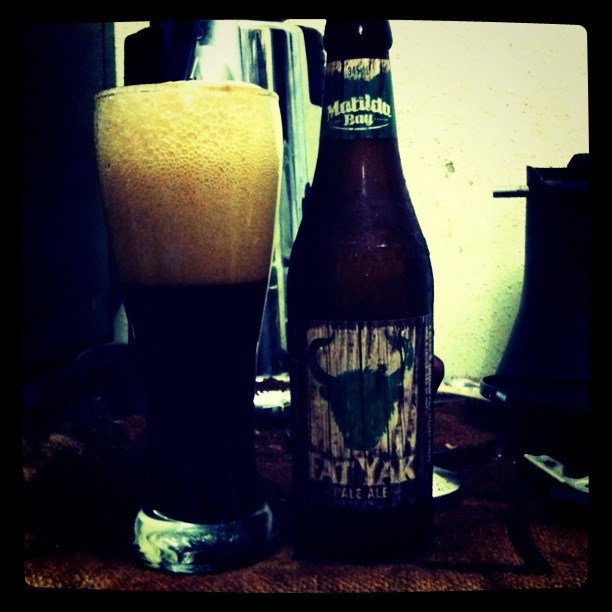 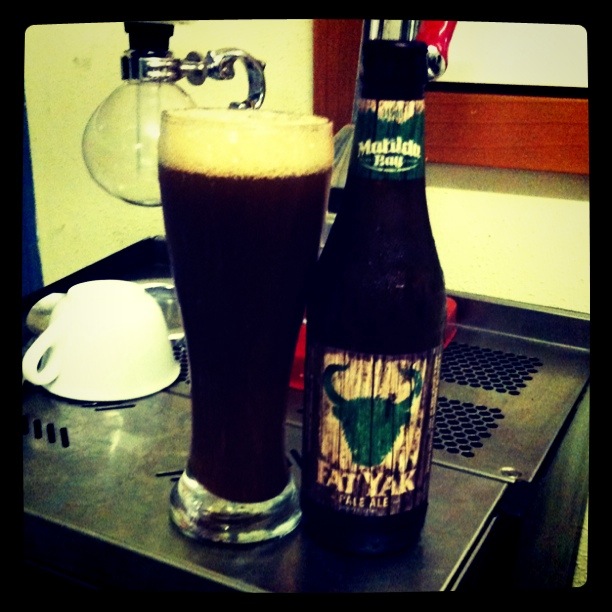 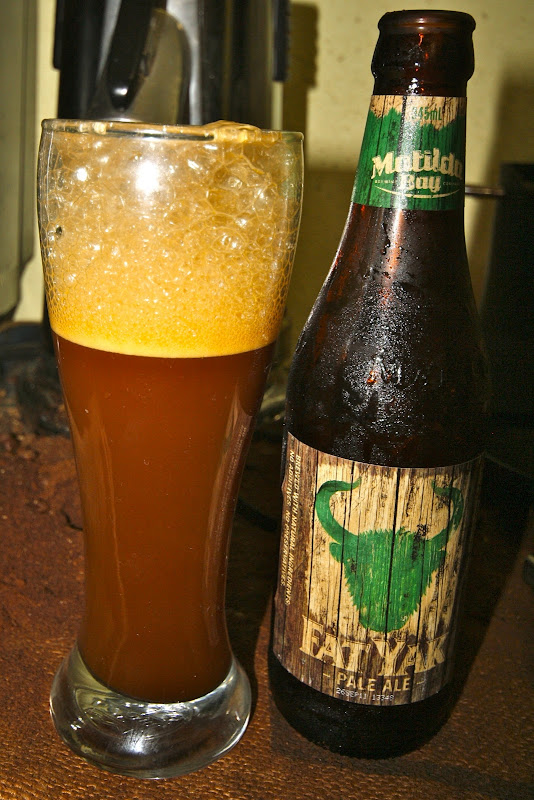