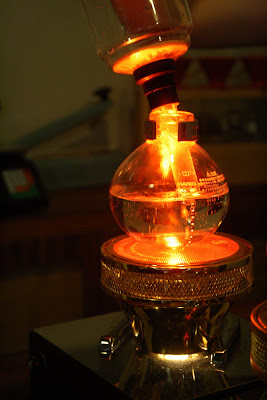 This is from the art meets science “Coffee Flight” at Bean Drinking in Sydney. Superb.

I’ve taken lots of coffee shots over the last couple of years, it would be a shame not to share them. That’s what this little featurette is for. 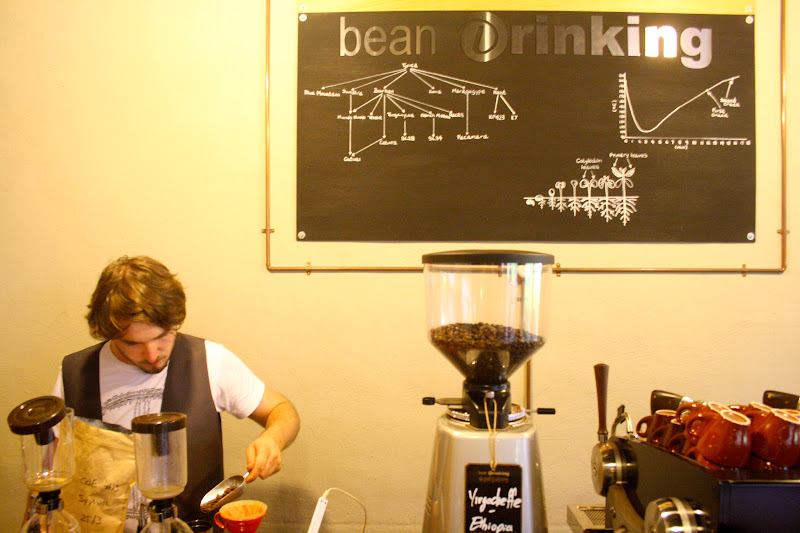 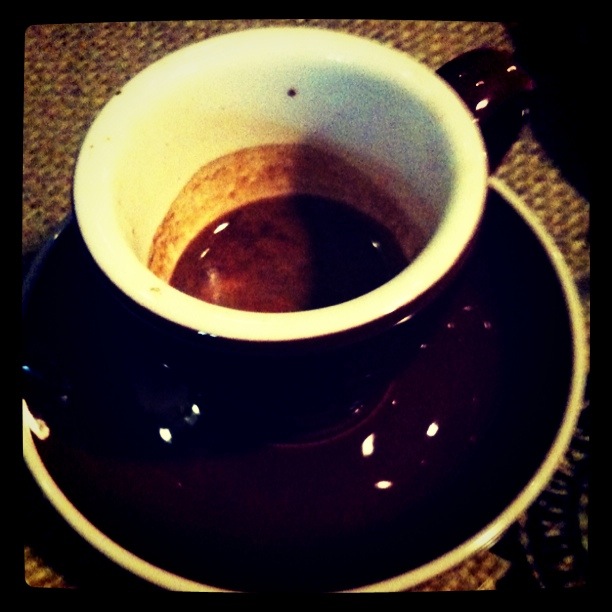 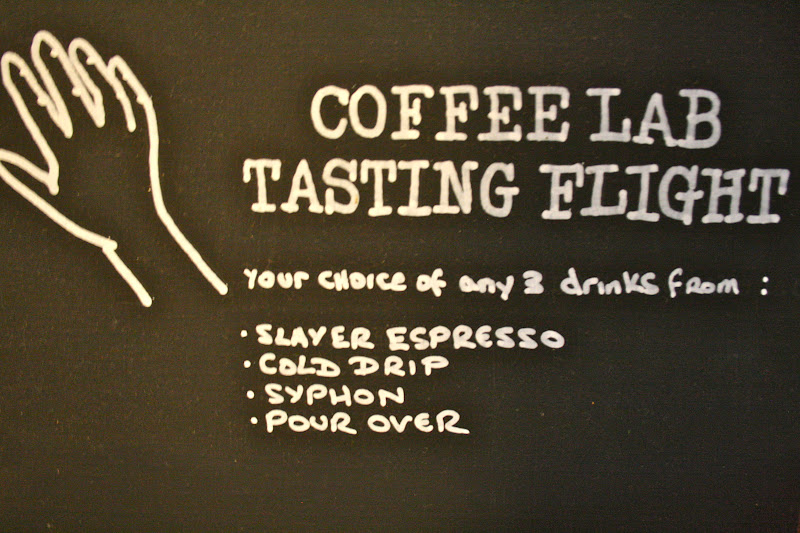 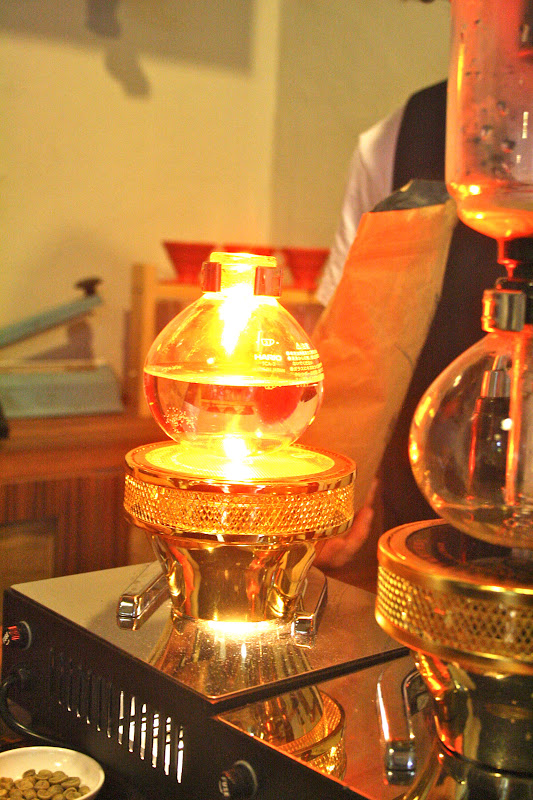 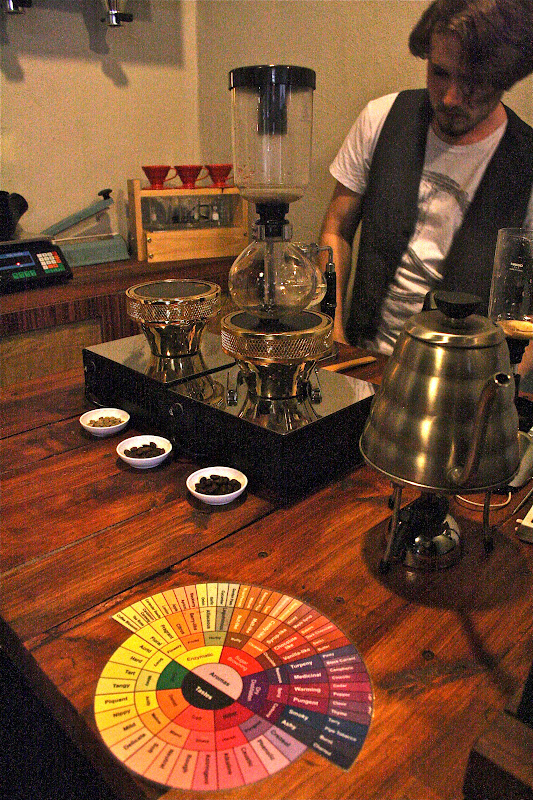 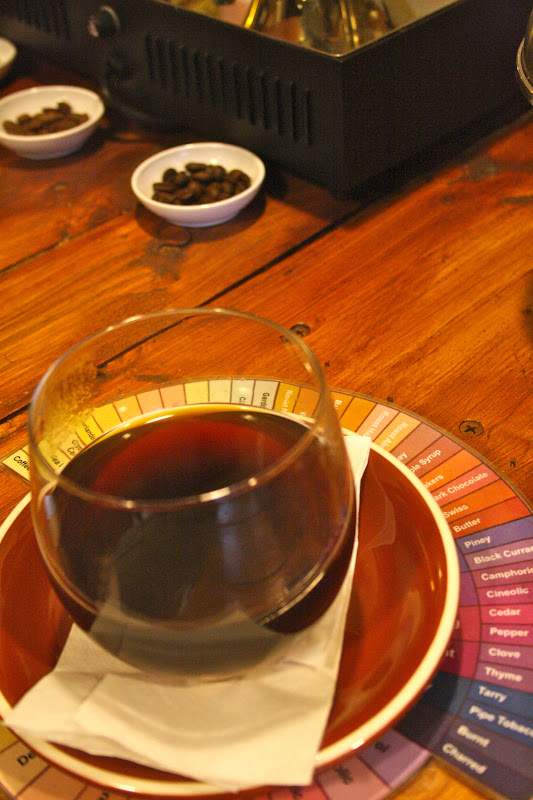 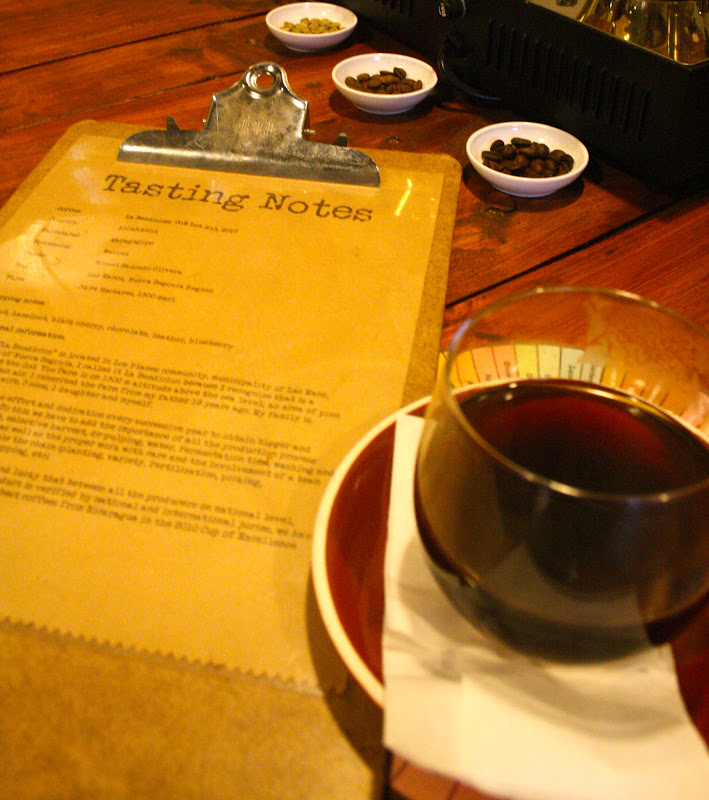 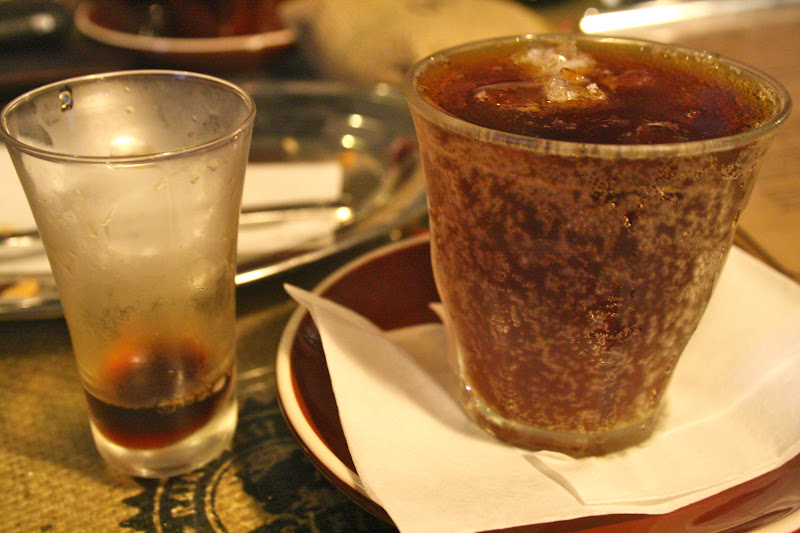 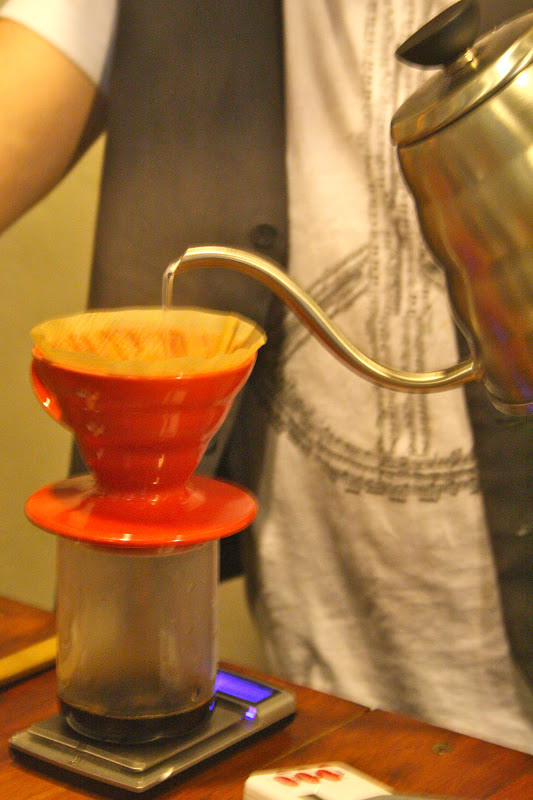 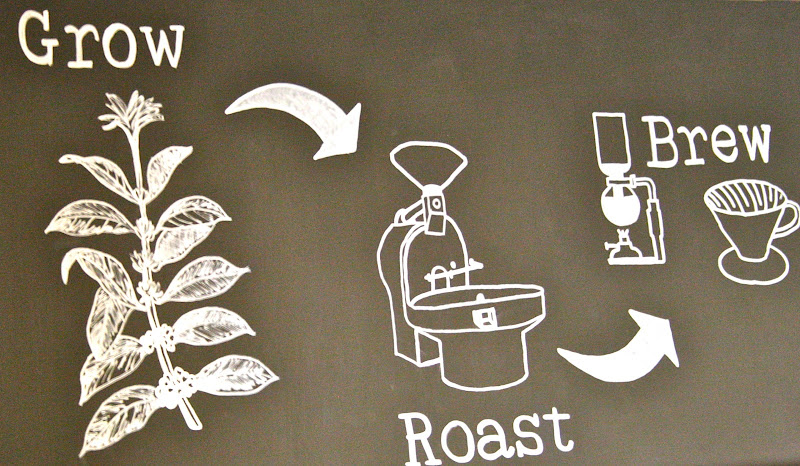 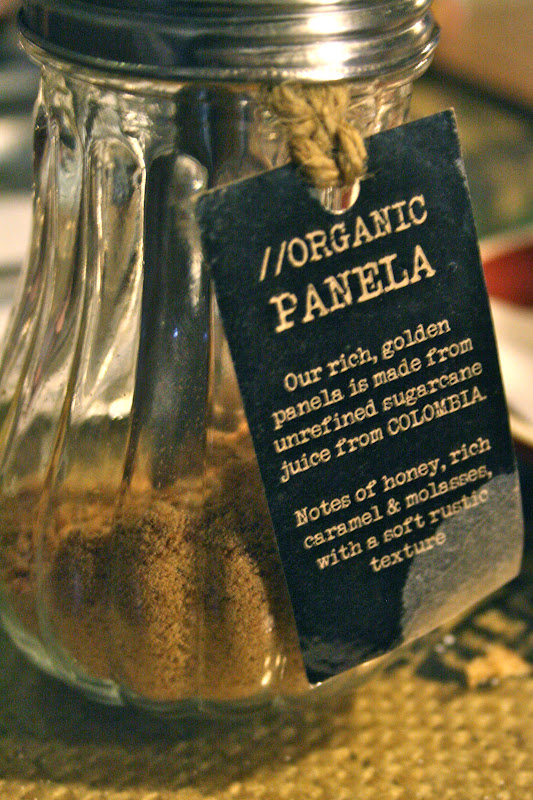 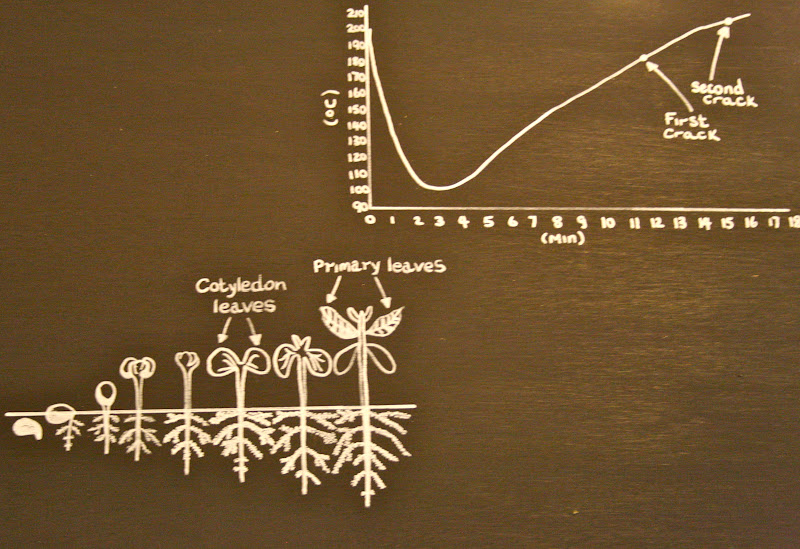