I’d read good things about Brew somewhere. Somebody said it was Brisbane’s answer to a Melbourne alley cafe. And it is certainly tucked away. It’s basically down an inner city driveway/lane and under a building. 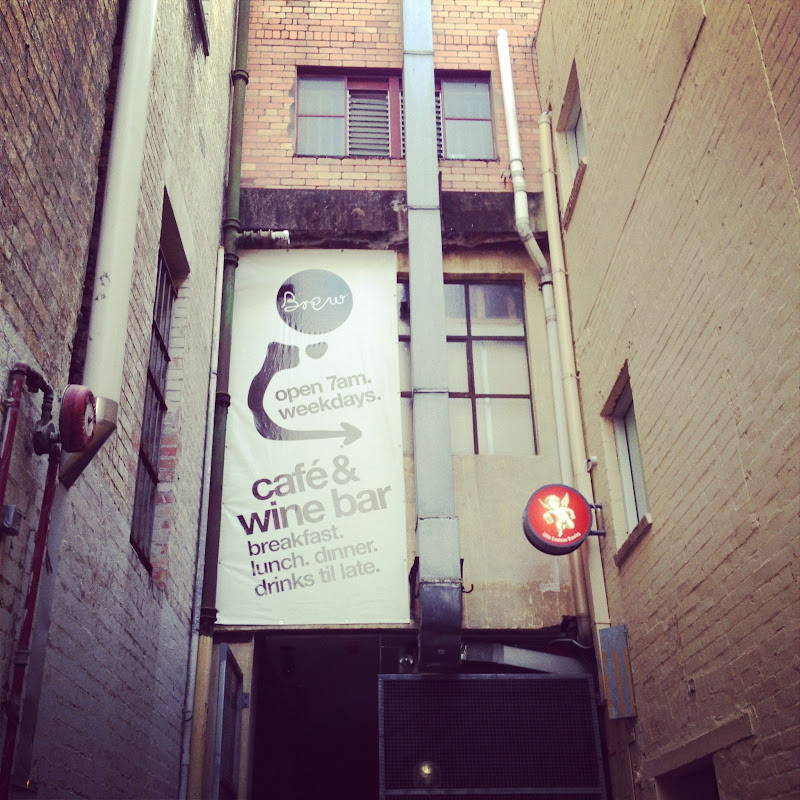 It’s a great use of space – and there’s a takeaway bar as well as a coffee lounge/bar area. It’s very hip. It’s air conditioned. And it has a nice range of beers too. I can imagine spending a day studying or reading in a pretty comfortable setting – but to do that, the coffee would want to be pretty good… 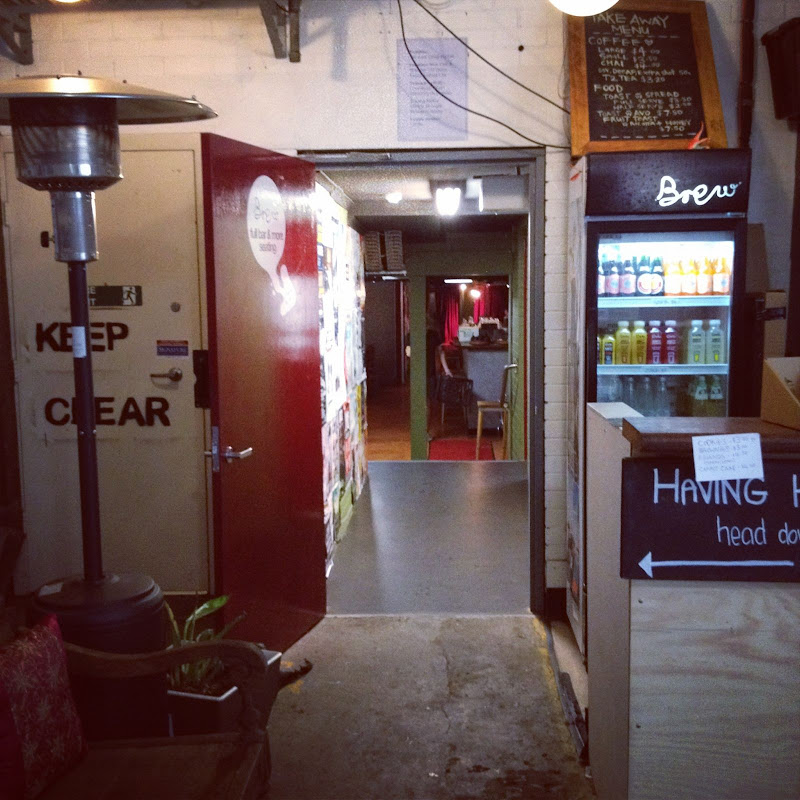 Brew uses Di Bella – and until I ducked in here for a morning pick me up one Saturday, I didn’t rate Di Bella particularly highly, they’d become a little too mass produced for my snobbery. And now I feel like I have to repent.

When I got there on this particular Saturday, the place had just opened, and because it doubles as as a bar the staff must have to burn both ends of the candle – because the barista wasn’t in yet. I was happy to hear they had a designated barista. The chef told me he could make coffee, and because I had to get to a meeting, I said yes. And if this was the type of coffee the chef can produce, then I have no hesitation in recommending their work. It was a tasty, sweet and full bodied coffee at an almost perfect temperature. It restored my faith in Di Bella. It was rich and chocolatey, and everything a blend should be. I still prefer drinking single origins because they’re endlessly interesting – but this was good. And if you’re at the right end of town, it’s not a bad stop… 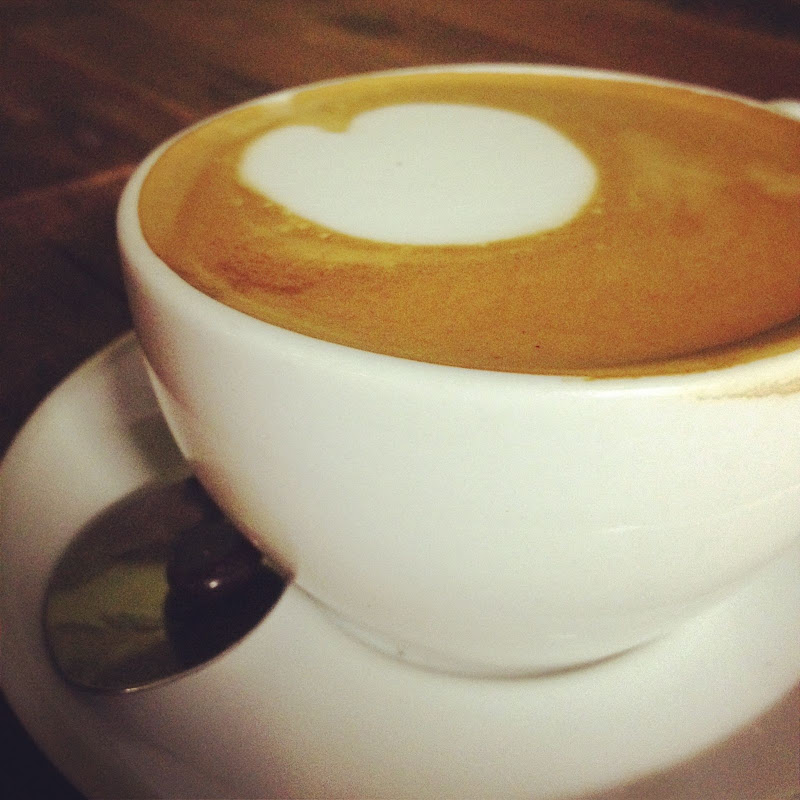 Especially because it looks like a fun space to hang out. 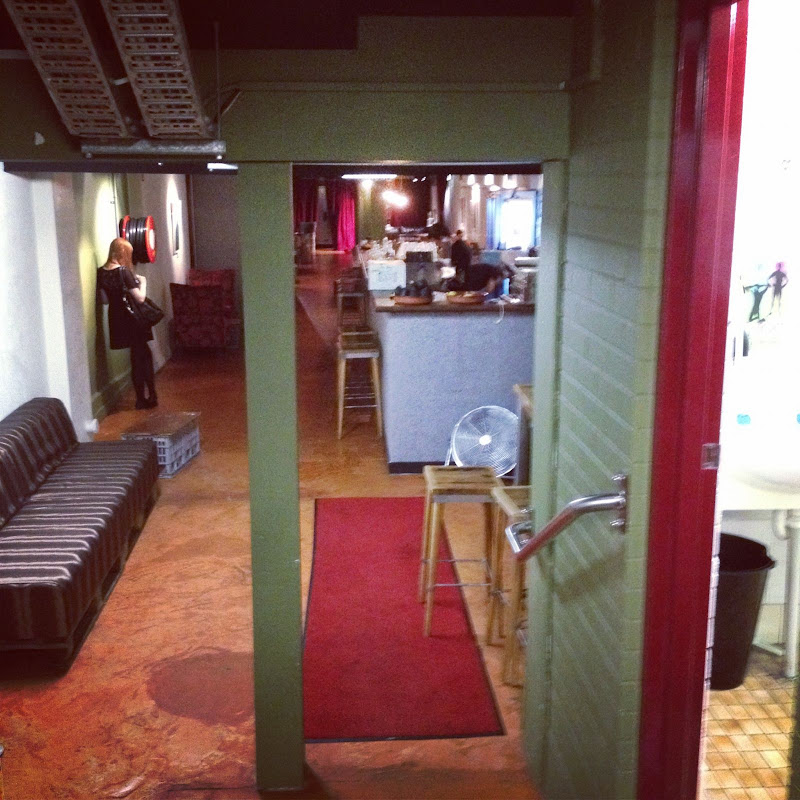